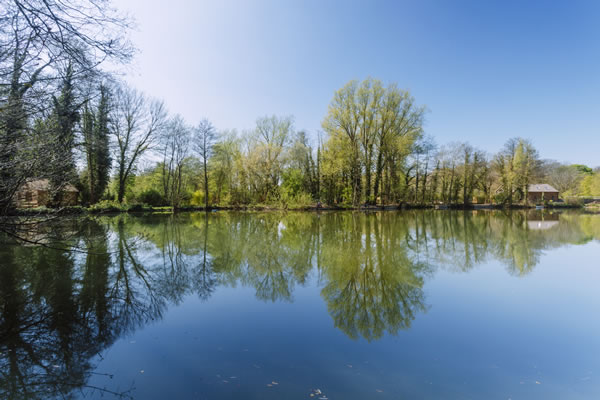 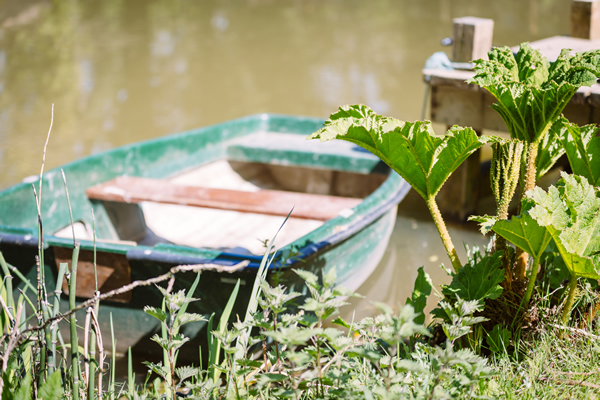 There has been a fishing lake on the site of Cassiobury Farm for more than 70 years. Originally a flooded gravel pit, the lake was initially stocked with naturally migrating fish such as roach and perch from the River Colne and the Grand Union Canal. Bream were introduced in the 1970’s from Hillfield Reservoir in Elstree by the kind permission of the Colne Valley Water Company, with NRA consent.

Carp were first introduced to the lake shortly after, the first of which came from a farm in the Cotswolds owned by Tim Farnsworth. The former President and Chairman of Watford Piscators, John Castle, was personally responsible for the first stocking of the lake.

For much of its history the lake, then called Rousebarn Lake, was sublet to Watford Piscators, finishing in 2012. The lake was then left unfished for 4 years whilst a restoration project took place.  A car park was built, new swims created, a path built around the lake, a charcoal filter installed, the lake cleared of leaf fall and siltexed, a clubhouse built and the overall water qualify significantly improved.  The best new stock from AE Fisheries and VS Fisheries have been added to complement the existing old English carp, some of which are more than 40 years old.

Today the lake is home to Watford Angling Coaches (http://www.watfordanglingcoaches.co.uk/) as well as being offered as a private lake for hire.

The Lake is fully equipped for the perfect angling experience. A lake booking includes:

Exclusive use of the Fishing Hut; a purpose built facility with indoor and outdoor seating, kitchen and power
Exclusive use of the toilet and shower
Secure on-site parking
Newly refurbished swims on the best points of the lake
A range of takeaways set up to deliver to the lake